The World’s Most powerful CEOs are on Social Media 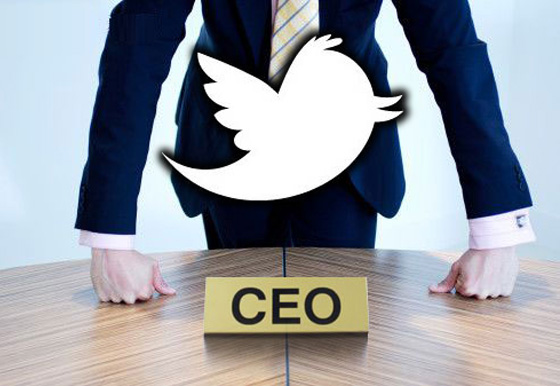 A recent study by Weber Shandwick shows that 80% of the world’s largest 50 companies are engaged on social media. Since tracking online movements of CEOs in 2010, social media activity has doubled amongst this group.

Once a feared medium of communication, social media has allowed for transparent, open dialogue with customers, stakeholders and employees alike and furthermore allows for an insight into the CEO’s personal life, albeit as much as they allow.

We’ve seen this develop with politicians and in some cases people have suggested that elections have been won or lost online so it is no real surprise that leaders of the biggest companies have come to embrace social media platforms.

Another finding that is of no real surprise is the fact that LinkedIN is the most popular amongst these executives.